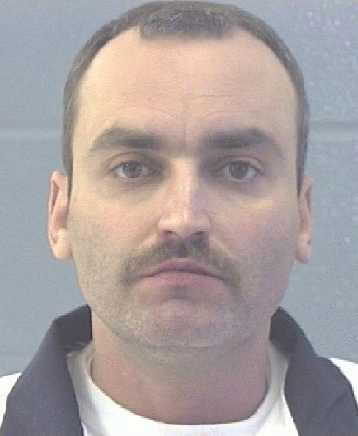 Average daily number of prisoners in Australia yearly by from 1858, with subtotals for states and territories. Prisoner sex ratios, adjusted for population sex ratios, and prisoners per 100,000 of overall population.