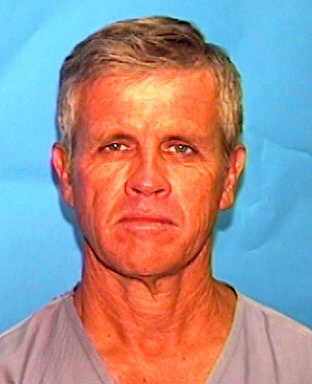 U.S. Bureau of Justice Statistics, Jail Inmates, annual reports on jail inmates, 1982-2012, in a single downloadable archive. Based on the Annual Survey of Jails (annual) and the Census of Jails (about every five years).

Bureau of Justice Statistics annual survey of jail inmates covers all large jails and a representative sample of smaller jails. The survey does not include separate temporary holding or lockup facilities that hold inmates for less than 7 days. Jail admissions and releases are estimated based on reported admissions and releases for one week in June of the given year.