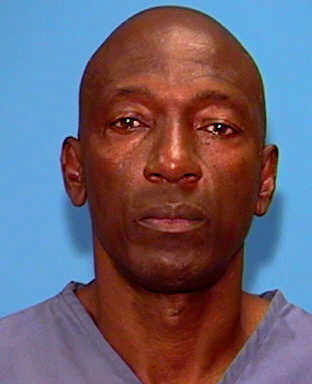 As Foucault’s genealogical work anticipated, numerous examples exist of socially constructed scholarly literature on sex and punishment. The vastly disproportionate imprisonment of men throughout history has prompted literature analyzing how the historical oppression of women has affected women prisoners. Works such as Dobash, Dobash, Emerson, and Gutteridge (1986), The Imprisonment of women; Zedner (1991), Women, crime, and custody in Victorian England; and Rublack (1999), The crimes of women in early modern Germany cannot be understood without appreciation for the social construction of lack of concern for the vastly disproportionate numbers of men imprisoned throughout history.

Walker (2003) organizers her work in relation to the patriarchy master narrative, but daringly provides some critical perspective on it. Forsythe (1993) deferentially discusses weaknesses of some of this literature and emphasizes discrimination against women prison officials. Campbell (1999) oddly unites evolutionary analysis with an interpretation of the cultural implications of patriarchy. That work seems oblivious to the social and cultural dimension of the criminalization of male physical aggression. Lack of public concern for criminalizing and punishing men is a pervasive feature of the social construction of gender and punishment.