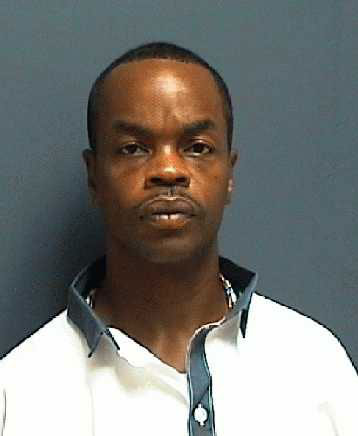 Creativity and communication are given little importance in graduate economic education, but are highly important to Ph.D. economists on the job. In 1991, the Report of the Commission on Graduate Education in Economics declared:

As part of the research that went into the Report of the Commission on Graduate Education in Economics, a reasonably representative sample of U.S. Ph.D. economists were asked in 1989 to rate the importance of particular skills in their graduate economics training and in their work in their current job.^ Among seven skills, communication was judged on average to have been given the least importance in graduate economics education, but to be the most important skill in the economists’ current jobs.

Graduate education in economics has not changed to give more importance to creativity and communication. The Report of the Commission on Graduate Education in Economics (COGEE) was issued in 1991 under the names of twelve eminent economists. In 1996, Anne Krueger, the Chair of COGEE declared:

That report took a lot of time and energy on the part of everybody involved. Yet, basically, if only the report and a pin had dropped at the same time, the pin would have sounded noisy.^

An economist who examined in 1998 the economics profession’s response to the COGEE Report observed:

the changes that have occurred in graduate education in response to the COGEE report have been minimal. Despite this lack of response, I detect less concern about the state of graduate economics education than there was in the 1970s and 1980s. … I am a realist; I do not expect graduate economics programs to change^

Given the importance of education, nothing works is a painful conclusion. With more creativity and better communication, reform may be possible.