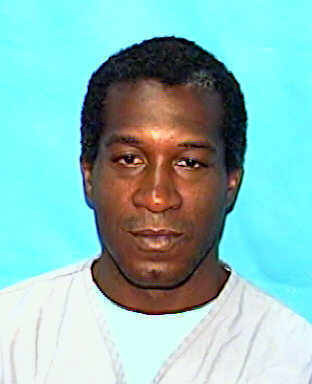 Public discourse has not fully valued prisoners’ communication with their families and friends in the free world. In the nineteenth century, imprisonment became the predominate form of punishment in industrializing countries. Philosophers, philanthropists, politicians, religious and civic leaders, and government bureaucrats sought public knowledge about prison conditions and vigorously discussed the effects of prison design and administration. They determined isolation, solitude, and silence to be the best treatment for prisoners.

Legitimate penological interests have enlarged prisoners’ opportunities to communicate with other prisoners and with family and friends. From the mid-nineteenth century to the present, prisoner population growth, fiscal constraints, and pragmatic administrative practice expanded prisoners’ opportunities to communicate with other prisoners. During that time, prison officials, acting in accordance with their individual legitimate authority, produced a general, uncoordinated, publicly invisible liberalization of prisoners’ communication with family and friends.