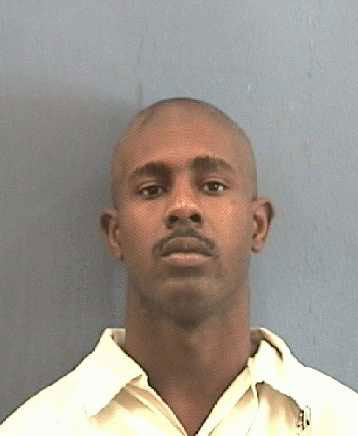 In nineteenth-century U.S., prison libraries developed rapidly relative to public libraries. The Walnut Street prison in Philadelphia had a prison library not later than 1809.^ The New York State Prison had a prison library that circulated books to convicts before 1819.^ In 1846, when told that prisoners in the state prison at Alton, Illinois, did not have a library, prisoners in the state prison at Charlestown, Massachusetts, spontaneously donated 400 bound volumes, plus tracts and pamphlets, to the Alton chaplain, .^ In the fall of 1848, the Chaplain of the Sing Sing prison in New York reported:

The library of the male prison consists of 825 volumes, and of the female prison of about 500 volumes, besides a Bible and a hymn book in each cell, and a large number of arithmetic and spelling books. All these are in a sound condition, fit to be distributed and read.^

A leading authority on prisons reported:

In 1847, we find libraries existing in most of the state prisons of the country, one of which – that of Ohio – is reported as containing 3,000 volumes.^ ^