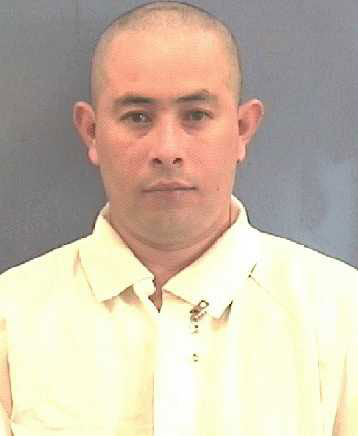 In England and Wales from 1775 to 1880, the composition of punishment, measured by absence in punishment, changed greatly. Among person absent in punishment in England and Wales in 1775, 58% of these persons were in exile (banished), 26% were in prison, and 17% were dead (executed). Banishment halted with the start of the American Revolutionary War, resumed only in 1787, and was again impeded during the Napoleonic Wars, 1793 to 1815. Complex social and political developments after 1810, rather than merely the heroic efforts of Samuel Romilly and others, slowly but continually reduced the extent of executions.^ By 1840, about two-thirds of persons absent in punishment were in exile. Most of the rest were in prison. Increasing opposition to banishment in Australia, which was then the destination for banished convicts, and the growing British prison system’s capabilities and interests led to the end of banishment in 1867. Since then, imprisonment has dominated the disposal of persons in punishment.

While the death penalty has tended to be a focus of debate about criminal punishment, banishment and imprisonment have long disposed of more years of persons lives. Weighted by years of absence (expected remaining years of life), penal executions have accounted for less than 30% of total absence in punishment in England and Wales since at least 1750. From 1780 to 1880, England and Wales experienced the Industrial Revolution, a relatively rapid increase in population, and much closer association of persons in factories and in cities. The composition of criminal punishment also shifted from predominately banishment to almost exclusively imprisonment. The later transformation is a less recognized aspect of the development of the industrial state.