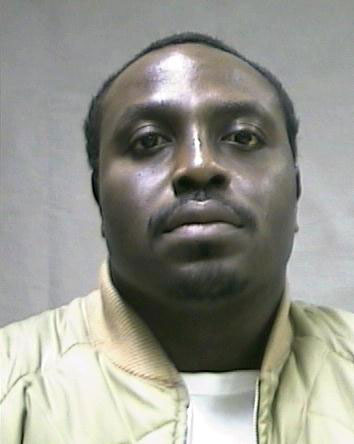 Petitions with only fear checked comprised 41% of all petitions. Petitions with only fear and/or attempt harm checked comprised 64% of petitions. In discursive affidavits accompanying the petitions, the most commonly claimed act of physical aggression was “pushed or shoved.” The most commonly claimed act of psychological aggression was “destroyed something.” In response to this study, the Massachusetts legislature reportedly passed a law restricting study of orders of protection.^ Honolulu restraining-order petitions in 1996 show a similar pattern of relatively mild abuse allegations. Imposing domestic violence emergency law commonly occurs in circumstances not otherwise regarded as indicating an emergency.