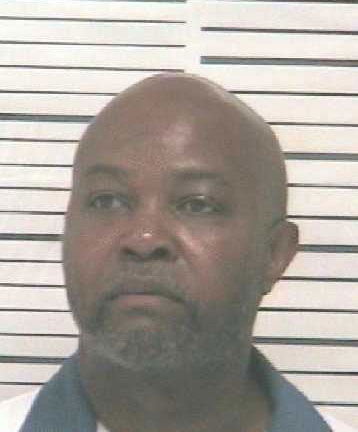 In the introduction to his work Dei Delitti e delle pene (published in Italian in 1764, published in English in 1767 as On Crimes and Punishments), Cesare Beccaria declared that laws ought to be directed toward producing “the greatest happiness of the greatest number.”^ Jeremy Bentham’s Fragment on Government (1776) asserts this principle in its preface.^ The principle’s radical intellectual status at that time is underscored by the rest of that text. In it, the then-unknown-author Bentham savages the eminent William Blackstone’s highly regarded Commentaries on the Laws of England. In 1822, Bentham added to his Introduction to the Principles of Morals and Legislation footnotes endorsing this phrase as the meaning of his “the principle of utility.”^

Beccaria’s objective for law / Bentham’s principle of utility does not specify a coherent maximization problem. One might maximize the number of persons who have at least some minimum level of happiness. Alternatively, one might maximize aggregate happiness defined in some way over a fixed number of individuals. One cannot coherently maximize both total happiness and the number of persons over which happiness is measured. The subsequently developed field of economics recognized this incoherence and resolved it technically.^

Bentham’s lack of concern for constraints in economic maximization probably wasn’t merely a technical shortcoming. In 1830, Bentham entitled a collection of his economic writings Official Aptitude Maximized, Expense Minimized. Bentham proposed to require legislators to recite an inaugural declaration including the following:

These same uncontrovertible ends of all good government, I once more acknowledge accordingly, and in these few words bring together and recapitulate: — Greatest happiness of greatest number maximized; national subsistence, abundance, security, and equality maximized; official aptitude maximized: expense, in all shapes, minimized.^

That list includes goals that necessarily require trade-offs. More significantly, Bentham’s proposal is highly rhetorical. Despite its analytic formalisms, Bentham’s language of maximization seems to have been fundamentally exhortative.