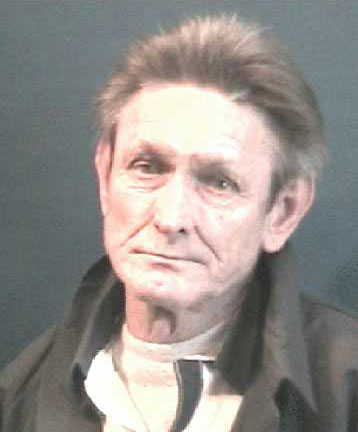 In Scotland, the Prisons Act of 1839 gave a General Board of Directors considerable power over local prisons in Scotland.^ In England and Wales, the Prison Act of 1865 established some uniform standards and means for enforcing them. It was not until the Prison Act of 1877, however, that control of local prisons in England and Wales was clearly assigned to national administration. In this and other ways, the Scottish criminal justice system led the English-Welsh system.