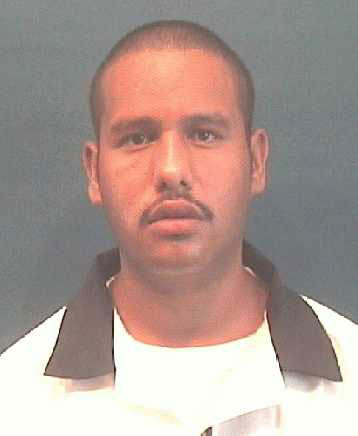 Comparing dual arrest rates for opposite-sex and same-sex couples indicates the importance of gender profiling in arrest decisions. Consider violent incidents among two adults, as reported in police reports filed under the U.S. National Incident Based Reporting System for 2010. For both domestic and non-domestic incidents of violence, dual arrest rates are about two times higher for same-sex incidents compared to opposite-sex incidents. Dual arrest rates are about three times higher for same-sex intimate-partner incidents compared to same-sex non-domestic incidents. Dual arrest is more likely to occur when it’s not possibly to label the man as the offender and the woman as the victim.

Analyzed across relationships from intimate partners to strangers, dual arrests rates indicate a higher prevalence of mutual violence in violent incidents among persons with a closer relationship. Dual arrest rates also indicate that gender profiling for arrest occurs in both domestic and non-domestic arrests. Gender profiling of men for arrest in domestic-violence incidents seems to be built upon more general bias toward criminal justice action against men.

Studies suggest that officers’ determination of primary or predominant aggressor is particularly problematic when the intimate partner violence occurs between same-sex couples. Although police are equally likely to make arrests in same-sex as in heterosexual partner abuse cases, a study of more than 1,000 same-sex intimate partner violence reports from departments across the country found that officers were substantially more likely to arrest both parties in same-sex cases. Specifically, 26.1 percent of female same-sex cases and 27.3 percent of male same-sex cases resulted in dual arrests, compared to only 0.8 percent with male offenders and female victims, and 3 percent with female offenders and male victims.{175}^

Although there appears to be small differences in the police response to same-sex violence compared to heterosexual violence when female and male same-sex violence is considered as a homogeneous entity, there are more evident differences when male and female same-sex couples are separately considered. … This study has shown that there are only minor differences in the police response to heterosexual and same-sex couples when legal, situational, and individual factors are controlled and when male and female couples are considered as homogenous entities.^

The cited study estimated a non-linear model across seven variables in a dataset that included a total of 58 same-sex arrest incidents. It provided little specification testing of its estimated model and lacked sufficient information for serious analysis of the estimated model. The difference between the conclusions in the review and in the cited study are simply a matter of faulty tabulation of data. Note that finding a huge difference in dual arrest rates between opposite-sex and same-sex incidents didn’t prompt any searching analysis of gender profiling men for arrest for domestic violence. Subsequently minimizing that mistaken finding also didn’t provoke any discussion of gender profiling men for arrest for domestic violence. The most significant result of these studies is to document lack of public concern about gender-profiling men for arrest.

Expansive domestic violence criminalization has been central to the rise of mass incarceration in the U.S. Incarcerated persons are highly disproportionately men. Comparison of dual arrest statistics for same-sex and opposite-sex violent incidents indicates the central importance of gender in public discussion of violence and in criminal justice system action.