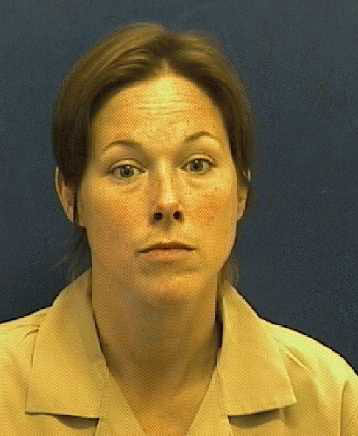 John Aikin described the drafting of The State of the Prisons in England and Wales thus:

On his {John Howard’s} return from his {prison inspection} tours he took all his memorandum-books to an old retired friend of his, who assisted him in methodizing them, and copied out the whole matter in correct language. They were then put into the hands of Dr. Price, from whom they underwent a revision, and received occasionally considerable alternations.^

Southwood (1958) identifies Howard’s “old retired friend” as John Densham, while England (1973), which includes detailed study of primary sources, could not identify the friend. Howard had a life-long friendship with Densham. Densham was an old, probably retired tutor in 1777. The identification of Howard’s old retired friend as Densham is highly probable.